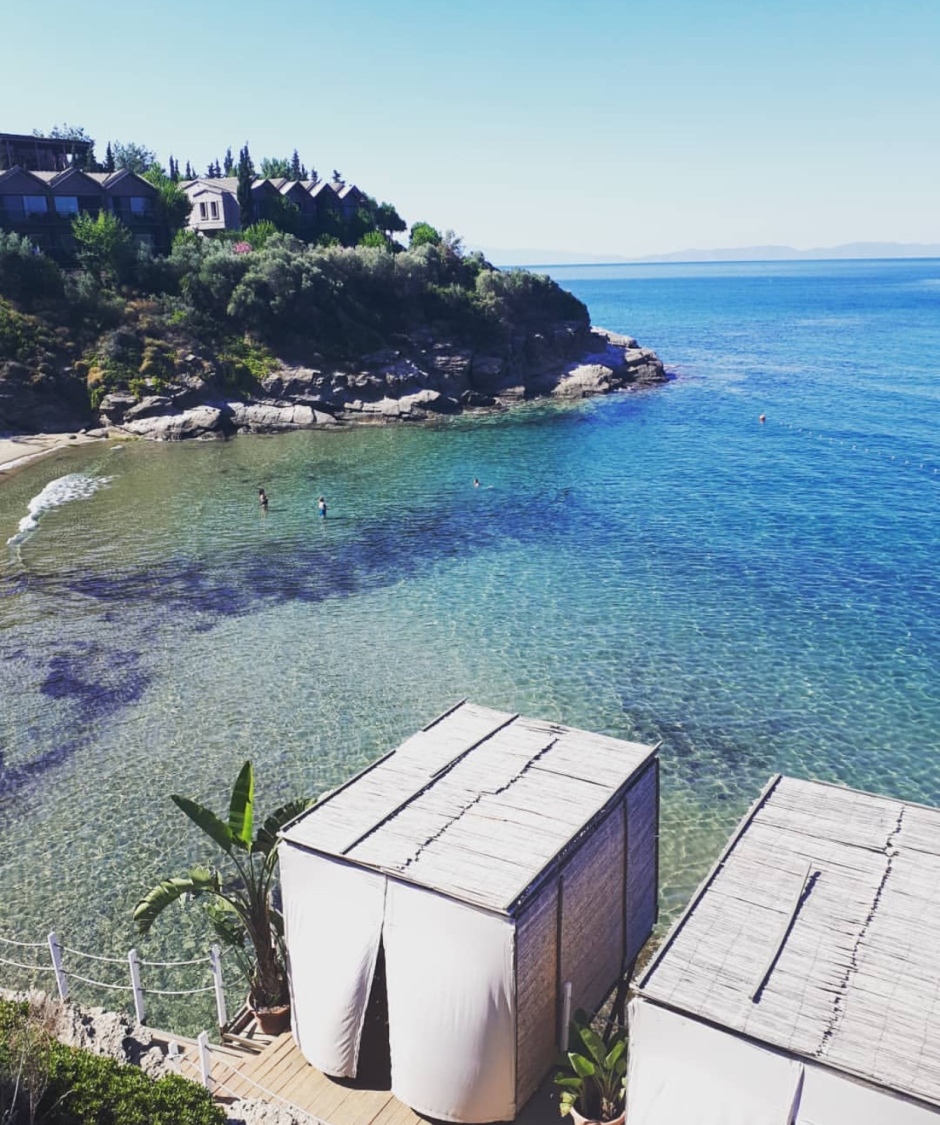 However one manages to catch a cold during the summer, I did it. Your girl is always out here achieving things she never dreamed possible.

Aside from the leaky nose, I enjoyed my time in Elba. We went with six of our friends and it was really nice to hang out and catch up and partake in some well-deserved foolishness. That just means staying up ’til four in the morning laughing at each other’s dumb jokes. But I’m weirdly into my friends’ dumb jokes. We don’t get to hang out as a group as often as we’d like, so I really appreciate it when it happens! 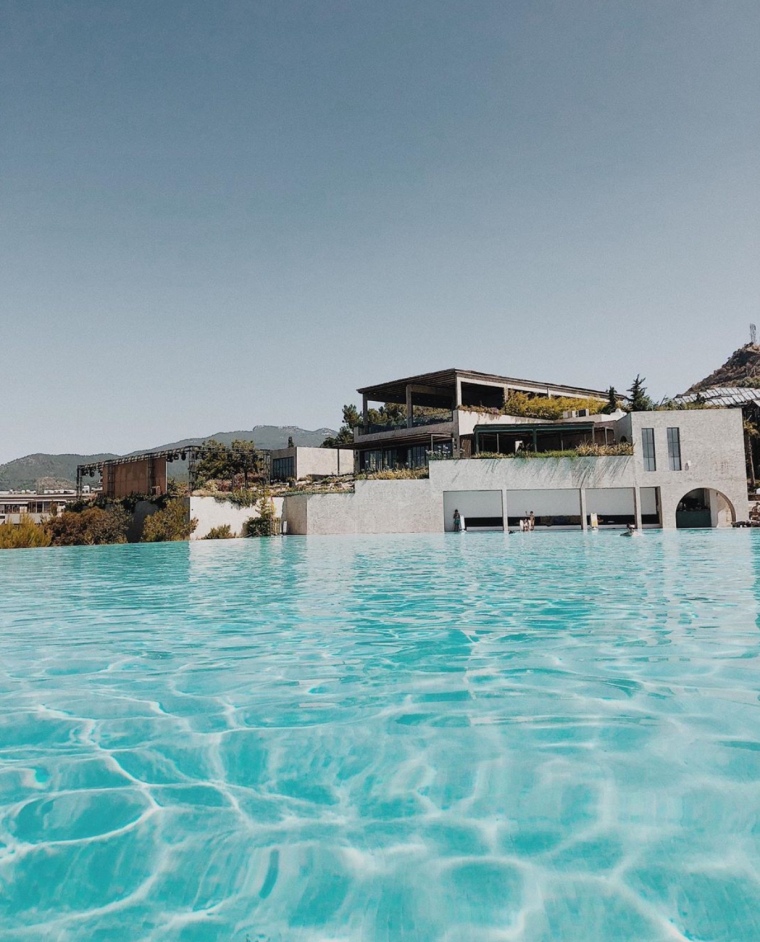 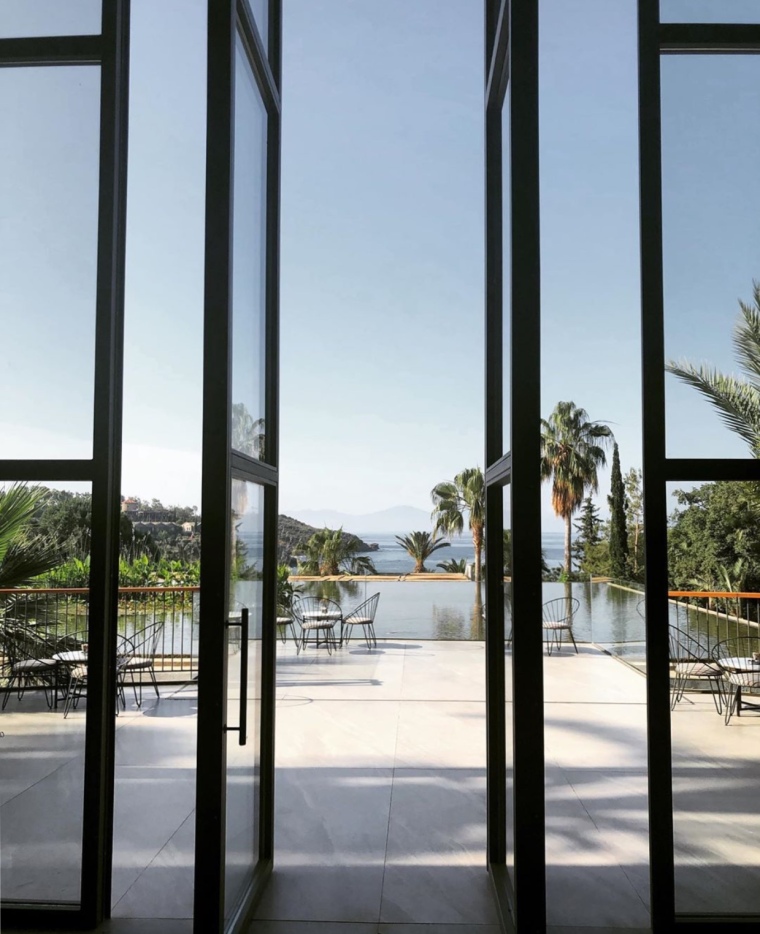 My infatuation with cooking has been renewed because of some mind-blowing meals I had. I bought a cookbook in Elba with Mediterranean recipes and it’s my mission to become really good at a couple of them.

I came home to Belvedere (that’s what I named my Roomba) getting the floors all nice and clean for me. He works so hard. Same with his coworker, the robot mop who(m?) I have yet to name. She takes a long time to mop the floors, but she does a good job! Makes my weekly clean much easier and quicker!

The robot mop turned out to be just as easy to set up as the Roomba, so if you’re in the market for one, I say do it!

My dad is back home and doing much better and agreeing to take his blood pressure medication. Don’t even get me started on why he wasn’t in the first place. I don’t know why, and I didn’t even hound him about it. Having a stroke kinda makes the point on its own, no? But he’d better take them now, for heaven’s sake!

Guys, I’ve gotta go now. I have a week’s worth of laundry to do and right now it’s all stuffed in suitcases. You wouldn’t happen to know of a laundry robot I could buy, would you? Let your girl know!

This site uses Akismet to reduce spam. Learn how your comment data is processed.

The @omorovicza refining facial polisher is a double duty exfoliator. It exfoliates both physically and using fruit enzymes. The Hungarian Moor mud draws impurities from the skin while nourishing. The pumice in this exfoliator is super fine and gentle. After using this just a few times, my skin looks brighter and more even, my texture is smoother, and my pores are less noticeable. If you like physical exfoliators, you should check this one out! #texturetuesday
Rose & rain. That’s the fragrance story for this @overosefragrances candle in Nudesse. Floral and sweet with a super strong, long-lasting cold throw. And just look at that holographic glass!