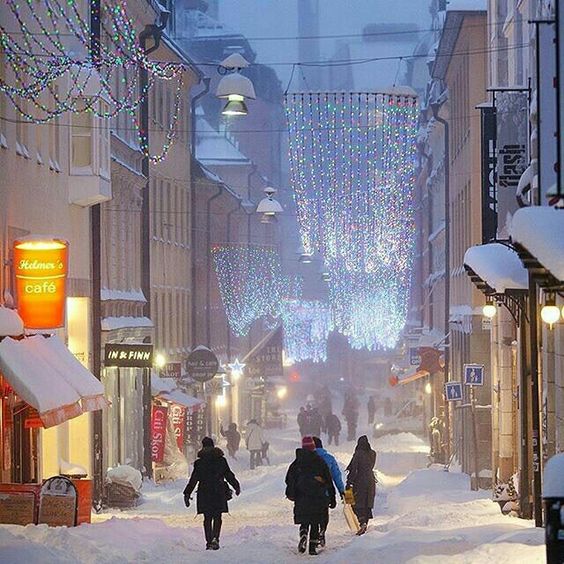 Every single day for the last two weeks I’ve heard someone going on and on about Stranger Things. That it’s so great. That it’s so amazing. That I have to watch it. Look, I watched it. I didn’t love it. Kanye shrug.

I will, however, admit that I’ve been egregiously mistaken about Game of Thrones. HOW HAVE I BEEN SO WRONG?! I was forced to watch the first season, and two episodes in I was hooked. I’m a convert. No matter how late it is when I get home, I have to watch at least one episode.

So… Stranger Things–meh. Game of Thrones–yes. And the jury is still out on the new Frank Ocean. I’m leaning toward yes, but can’t commit yet.

It has just now occurred to me that maybe you don’t care what I think about any of those things?

I’m saving for a winter vacation. Don’t know where yet. But definitely somewhere cold and snowy where I can make snow angels during the day and burrow under thick, soft blankets at night. Doesn’t that sound like a dream? Add snowboarding, hot chocolate, marshmallows, wine, and a Scrabble board and now we’ve got a party. A pretty tame party, but still–my kind! Also, old school Chucky movies. Because it’s not winter until you watch a Chucky movie, am I right?

Anyway, this vacation is my top savings priority (also my robot vacuum–lest we forget).  Gonna be eating a lot of rice & beans dinners and driving sadly past Starbucks without stopping during the day. It’s okay. I’m up for it.

Feeling dainty today✨ Hope you guys are safe and enjoying the weekend!🤎
My perfect blush☺️ @fentybeauty Cheeks Out cream blush in Rosé Latte